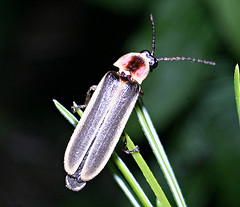 Have You become One with Nature Yet?