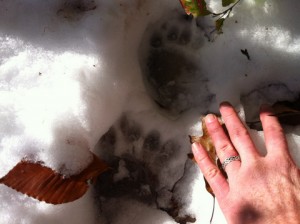 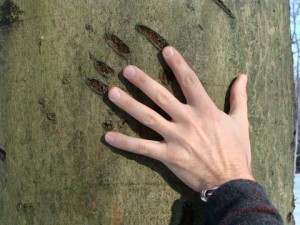 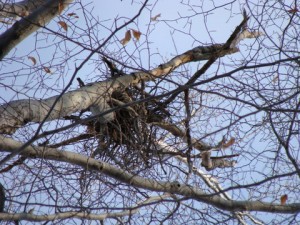 Get your FREE online course today!